Light Up the World with Your Smile 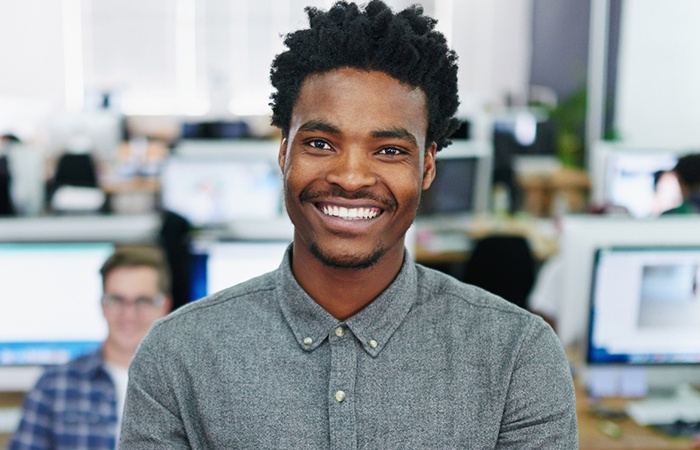 Our team at Studio City Dental Arts focuses on attaining our clients’ perfect smile. There are many whitening treatments out there, and one of them is the KoR Whitening System. KoR Whitening is an effective solution for removing stubborn stains on your teeth.

Why is KoR Special? 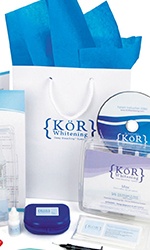 Did you know most teeth whitening trays are only useful for about 25-35 minutes? This is because whitening gel mixes with saliva when the trays sit in the mouth. The antioxidant enzyme peroxidase is found within saliva, and this enzyme breaks down peroxide, which is the main ingredient in whitening gel. Using KoR Whitening prevents this from happening. The trays are designed to keep saliva and harmful fluids out of the trays. This creates a longer time-period for the whitening gel to whiten your teeth. 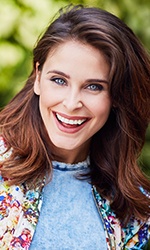